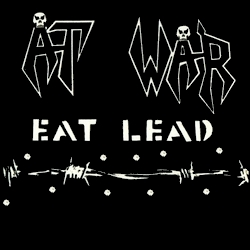 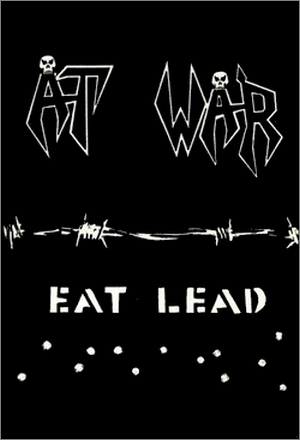 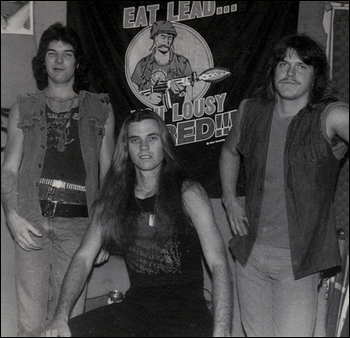 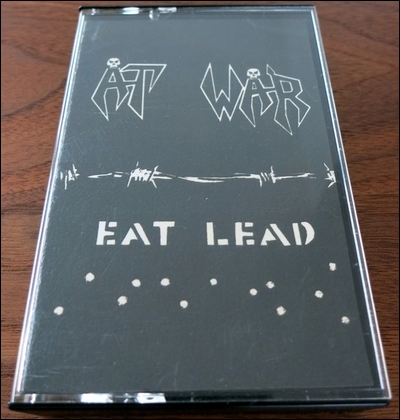 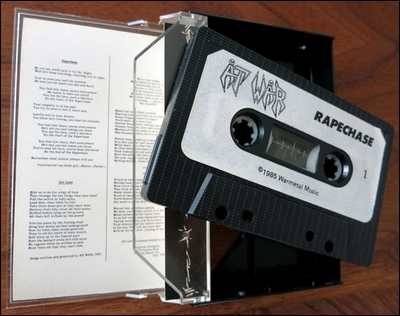 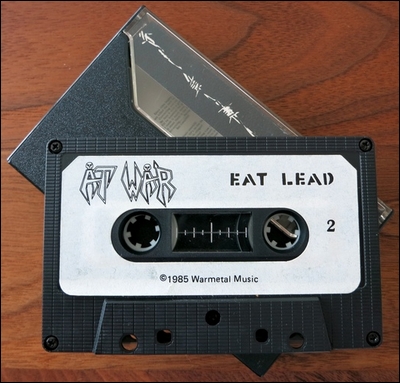 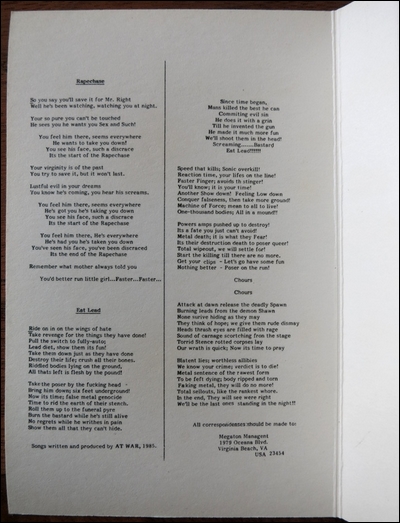 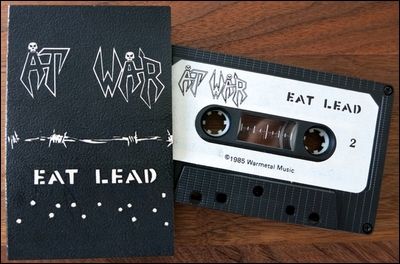 The "Eat Lead" demo was recorded at "Live Oak Studios" in Chesapeake, Virginia in 1985. This studio was primarily the studio that did most of the production work for CBN (the christian broadcasting network) and had never done a metal band nor did they know what they were getting involved in. The producer/engineer Jim Mykles and the assistant engineer was Mike Tremble both were great guys and very good at what they did. It was our first experience in a studio so we had no idea how things worked or what we were doing. We did the two songs as a demo and subsequently returned to record the rest of what would be the "Ordered To Kill" lp.

The "Eat Lead" demo also surfaced in the underground in the form of a 7" vinyl. This however is a bootleg vinyl and not an official release by the band. It is believed that 150 copies on black wax was produced. 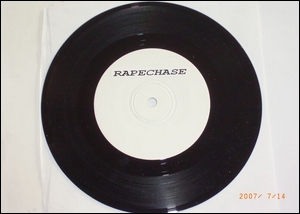 Interesting Links About The Demo/7":